That is the question.

After 3 nights of listening to a cacophony of snoring, the answer is easy.

So I booked a quaint hotel in the old town of Pamplona, and after only a short 2 hour walk from the snoring shed, I’ve arrived.

And whilst it’s not the Sheraton or Hilton, the room is mine, all mine. Honestly, I could do one serious Happy Dance.

I’ve been paying $AU20a night to sleep with snorers, I figure $A65 is worth every cent.

As I write this, I’m sitting in the warmly lit hotel restaurant, enjoying a buffet breakfast. Classical Spanish music plays softly and the aroma of freshly brewed coffee fills the air, creating an inviting atmosphere.

Walking the Camino expends serious energy and when coupled with sleep deprivation, the impact that has on physicality is immense.

And besides, I’ve never been one to conform to the norm and just because one’s ‘supposed’ to stay in hostels when walking the Camino, does not mean one has to!

If the truth be known, I rather wish I’d brought a small tent and sleeping mat, as I feel camping would be more conducive to a good nights sleep.

I’ve seen some pilgrims with pop up tents and sleeping mats; they’re definite smart ones.

Anyway, it is what it is.

With the sleeping decision made, I soon have another decision to make: when to leave the Camino.

Due to my return flight departing Paris on June 17, my plan was never to finish the Camino Francis this time.

Depending on when I choose to leave CF, I may have the option to walk part of the Camino Le Puy, which would allow me to walk through a beautiful part of France. That has its advantages because 1. I love France and 2. it’s closer to Paris and my return flight.

But for now, its a rest day in Pamplona and hopefully a much needed good nights sleep. 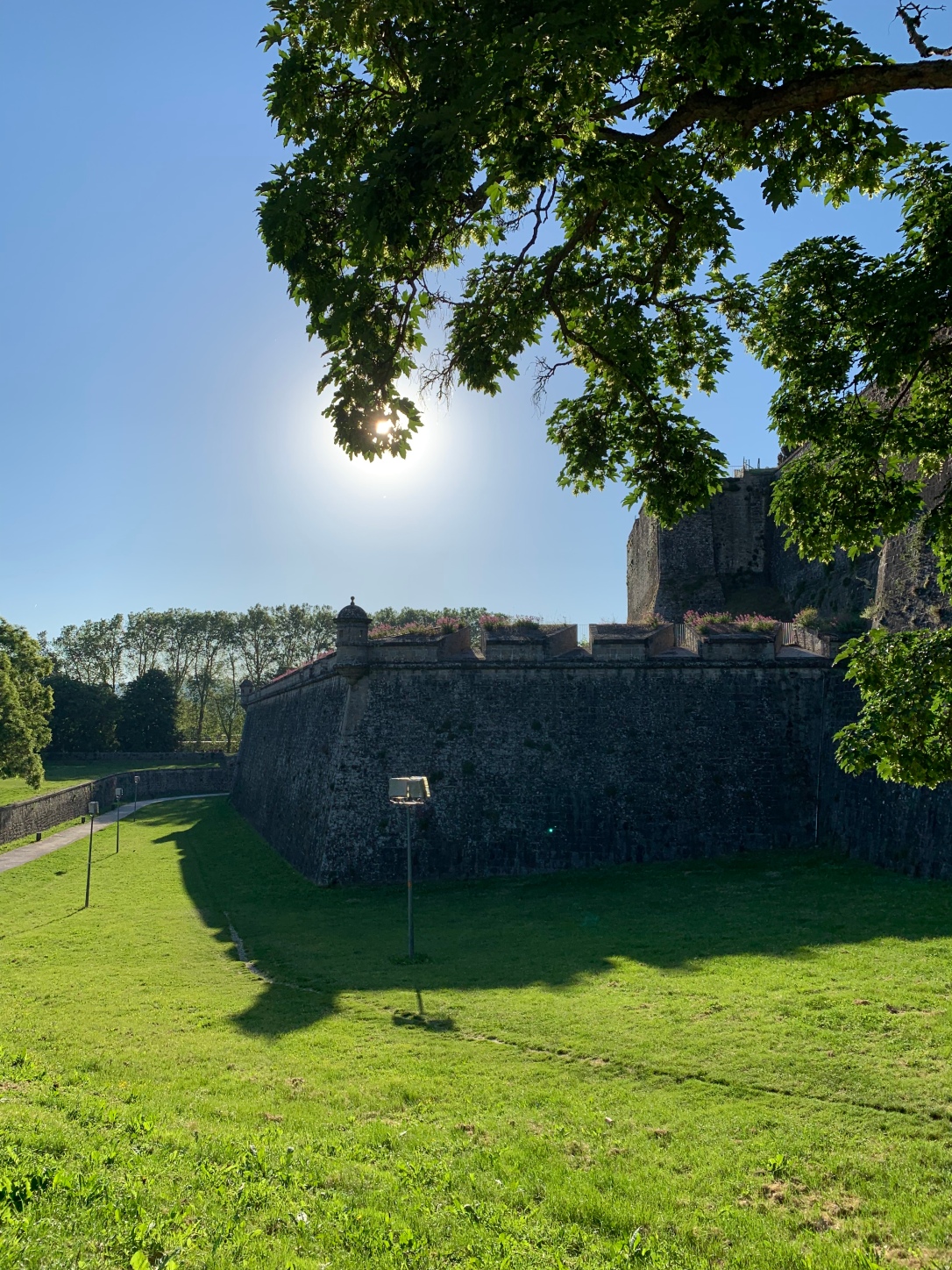 2 thoughts on “To sleep or not to sleep…”